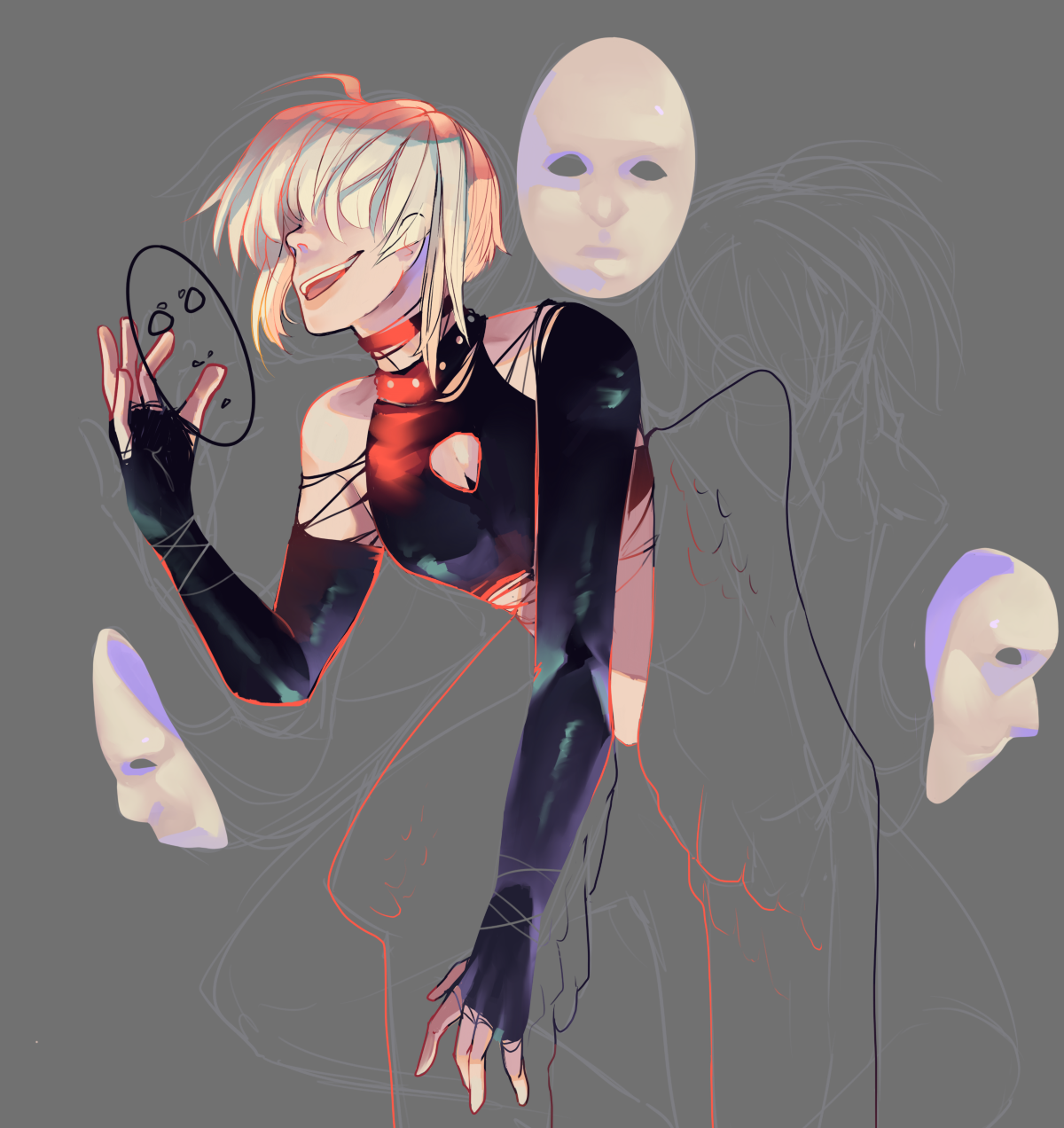 For this weeks theme of character and events, I created another digital artwork using Procreate on the iPad.

My goal was to depict the character in multiple stages of their development and growth in a single artwork, however I found that in hindsight the artwork may be less communicative than I had hoped. I feel like while I have a solid understanding of the character I chose (Rain's) background and how the world around him has shaped who he is, I'm not sure that I made that evident to the audience here.

Excellent examples of characters with rich inner worlds that reflect their environment and the world they live in can be found in SuperGiant Game's works, many of which have been quite formative for me. In particular I think that the characters in Pyre (Rao, Kasavin and Zee, 2017.) 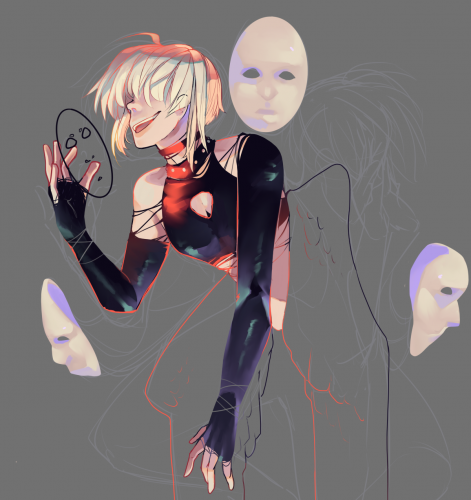 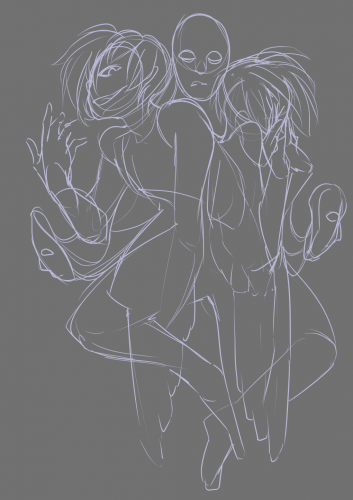