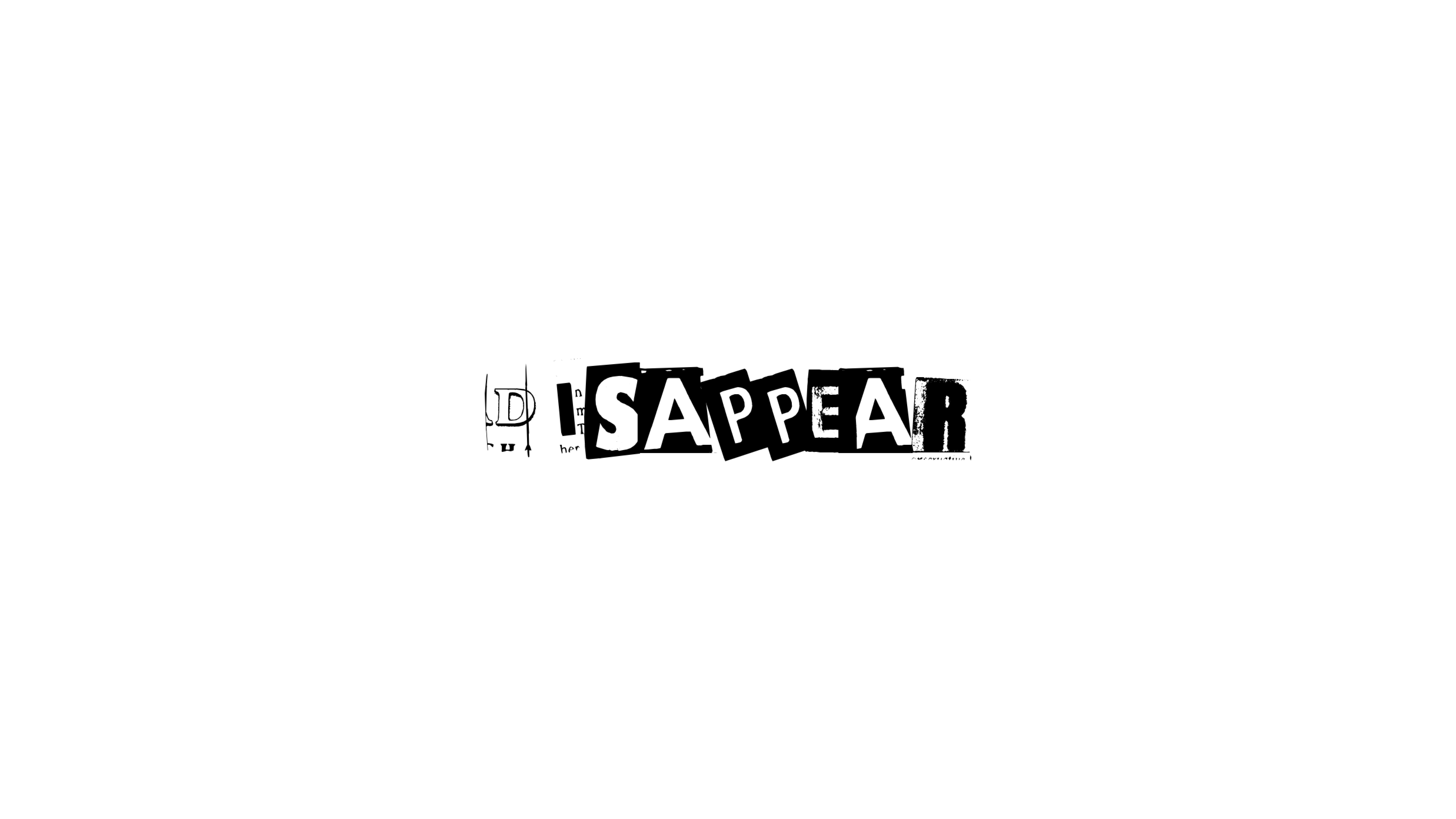 This work examines the idea of 'What if people shrank smaller the more money they gained?'

During the development of this concept, I found myself focusing more on the reflection of current social injustice and discrimination towards minority groups/people who do not have power.

The scenario fits more with an interactive experience (A detective game) based on the story development. Players would be able to choose different options as the story proceeds to experience the situation in depth. The ultimate goal is to find out the person/organisation who tries to frame the main character within the time limit.

Detroit: Become Human has been the main inspiration during my concept development stage. This choice-based game sets the story in a society where android (robots with near-identical. action and emotion comparing to human) and human receive drastically different treatment. The androids that suffer from social injustice from Detroit: Become Human has influened me to design Amarie, the main character as an activist who fights for equal rights. 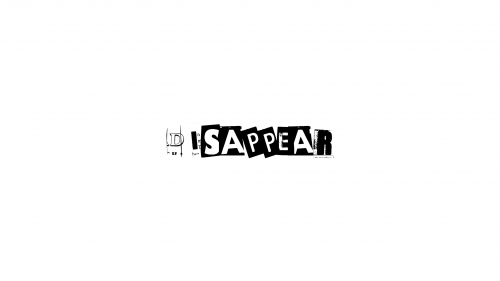 In a world where people shrink smaller as they possess the more money, Amarie, a LARGE activist who has devoted her life in fighting social injustice and discrimination, has received some concerning mails recently.

The mails contain a tremendous amount of cash, with Amarie’s name written on every note. It also includes a message that says ‘DISAPPEAR.’ Amarie immediately recognises it as a threat. Similar events have happened to several activists, whose body size shrink significantly in several days and end up being accused of corruption and eventually ‘Evaporated from existence’.

Amarie has reported the situation to the police, but the police claim that there is nothing they can do with the situation since ‘It is a donation’. Based on Amarie’s calculation, she has about 14 days before she disappears. She needs to find out whoever it is sending these mails and puts a stop to it before running out of time.

In a world where people shrink smaller the more money they possess, an activist fighting for equal rights finds herself in danger receiving huge amount of money from anonymous poster. She has a limited amount of time to find out the initiator before she disappears.