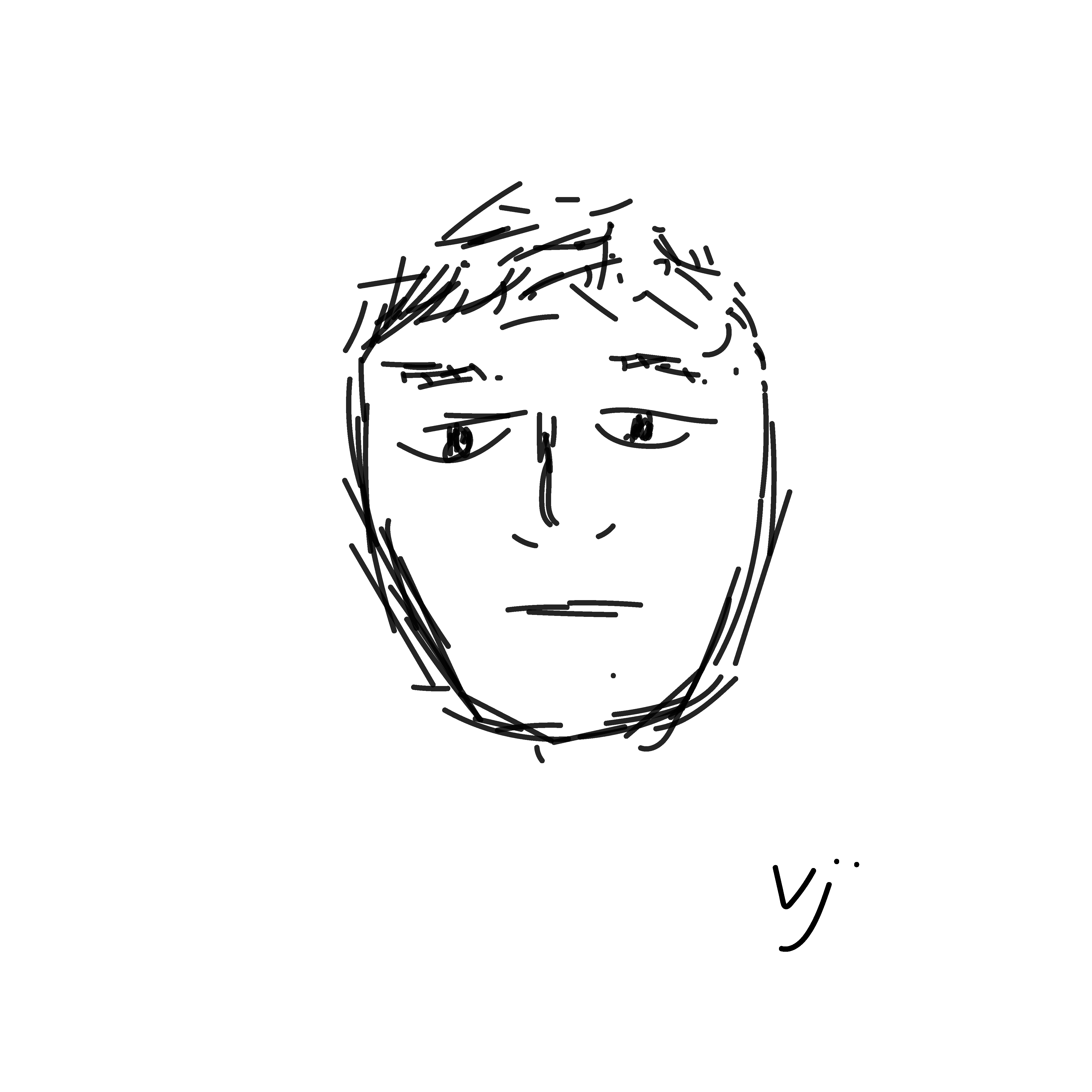 This work examines the wiki of 'He shines so brightly, and no one can stand to look at him directly.' , A Wiki premise by Kay.

My first idea after reading the theme is that this is a great opportunity to reflect and communicate the concept of self-esteem through metaphors. The idea of light could mean positivity, cover, mask and many more metaphors as part of the storytelling. It would be a great opportunity to use linear animation as the media to deliver a concept, raise awareness or challenge existing ideas.

This work is similar to 'Confidence', an explainer animation by School of Life, which discusses and communicates abstract concepts by using clear and straightforward visual representations and metaphors. By applying changes to size and colour, the animation is able to deliver the concept of levels of self-esteem clearly and effectively.

Ever since Vijay is born, his face shines so bright that no one could see it directly. Vijay has wondered countless time what he looks like beneath the light, but after receiving praises and compliment growing up, he is used to having the mystery light shining from his face.

However, things have changed when the light accidentally fades briefly once during a shower. Vijay has been able to see his face for the first time without the light. In the mirror, the expression from Vijay’s face in the mirror is shocked, sad and disappointed. The vast difference between people’s expectation and reality has nearly crashed Vijay as he realized that he only has an ordinary appearance. ‘So that’s who I really am.’ He says to himself as the light comes back once again.

Ever since his discovery, Vijay has been struggling to decide whether he should tell the others about the truth. Every praise towards him has become a question, a judgement ever since he realizes the light covers his ordinary look. Vijay has tried to maintain the impression by doing things as he always has been, but he finds himself awake in the middle of the night, thinking about the horrifying situation when other people find out about it.

Eventually, Vijay makes the decision that he is going to show everyone how he really looks. He draws himself on canvas and shows it to everyone in his life. However, nobody takes it seriously, and some even say ‘oh you’ve got to be kidding me.’

One year after he discovers his true appearance, the light fades out completely in the morning as he is waking up. Vijay is overjoyed that he can finally be his true self, without hiding anything. He quickly rushes on the street, and even the world itself seems to be brighter to him. Not a single person pays attention to him as they did, but Vijay runs across the neighborhood like it is his own world.

When he gets to his friends and families places, however, not a single person believes that the person standing in front of them is Vijay himself, and some of them have questioned him ‘What did you do to Vijay?!?!’

Shocked and deeply heartbroken, Vijay finds himself not being able to be accepted by the people he cares the most. He leaves the city the next morning.

Vijay is born with a face that shines too bright for people to see, and one day the light suddenly disappears…