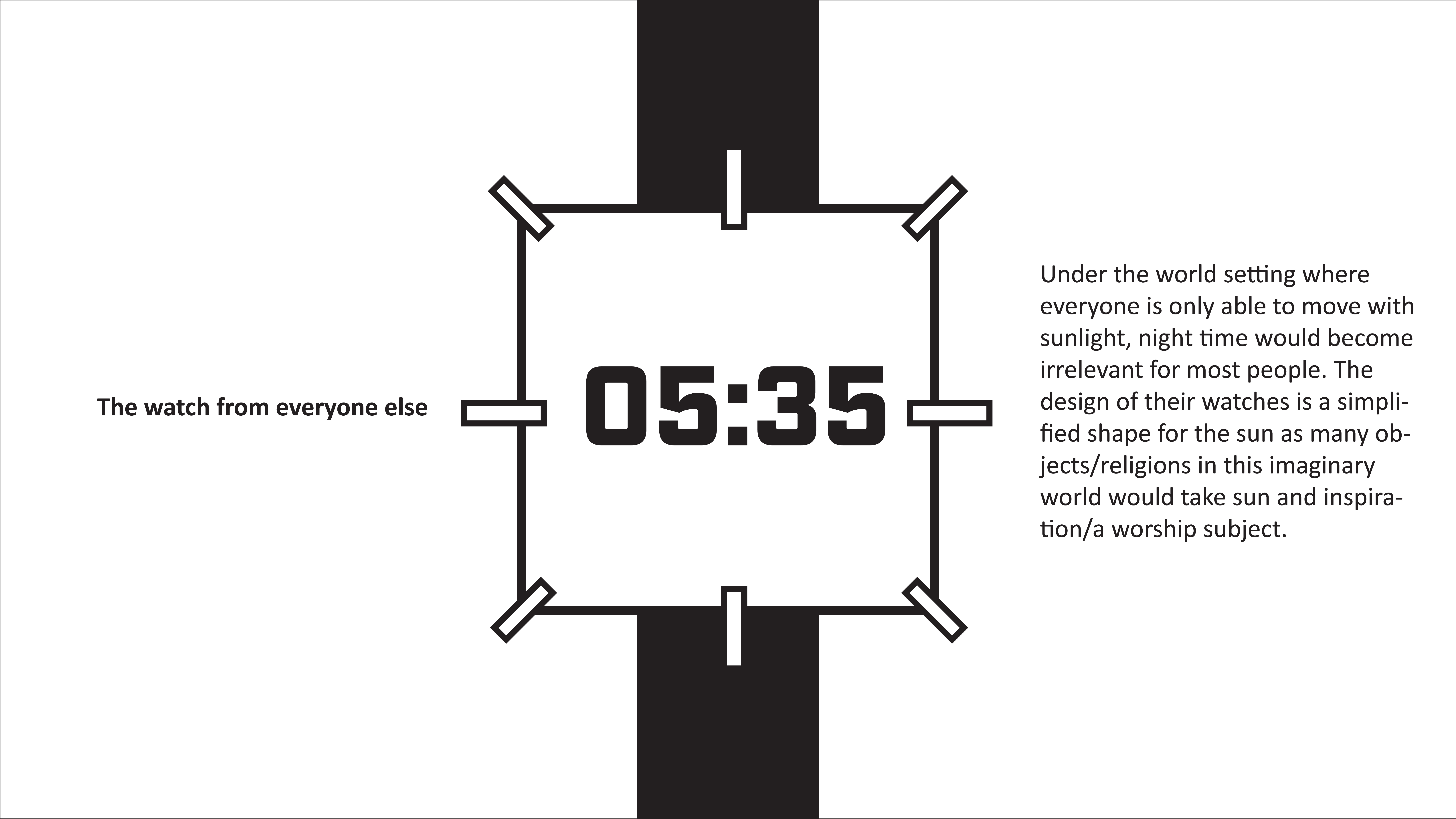 This work examines the idea of 'All living creatures can only move when there is sunlight'. This idea comes from the fact that the cycle between day and light is influencing all living creatures on Earth as life thrives under different conditions based on their habitats.

The main character, however can move at night but not during the day. Players would be experiencing as the main character about his journey navigating through the environment around him.

Based on the story concept I developed, I think this story suits more with an interactive experience, potentially an action/stealth game with Parkour Mechanism of the little boy running at night to escape from the city. 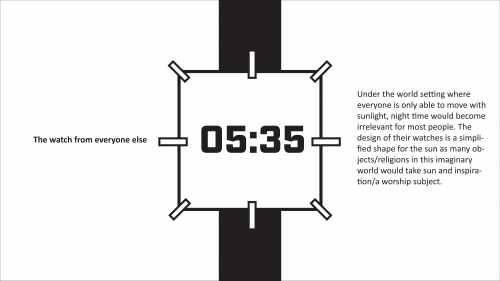 In a world where all living beings can move only where there is sunlight, a child finds himself free from this restriction. Running around the city and exploring during the night, the little boy has the entire city only for himself, even though it could be quiet and lonely some time, as the city is completely silent. The little boy discovers that people like him are called ‘Nightrunners’, an existence that has great power during the night, but unfavored and unfonded by the society, especially the city he lives in.

His family however, does not understand the little child. They suspect that it is a disease since it is so contradictory to the majority of people and their own understanding of the world. His family wants to ‘treat’ him so badly that they have called a doctor.

The cops arrives at the door at dawn, and the little child immediately realises what is going on. He runs away secretly as the night begins to fall. He has the whole city for himself at night, but he is completely alone. Would he be able to escape from the city?

A little boy finds himself able to move at night in a world where everyone else’s movement is bounded by sunlight. However, his identity is exposed to the authority as a threat and he needs to escape from this city before it’s too late.